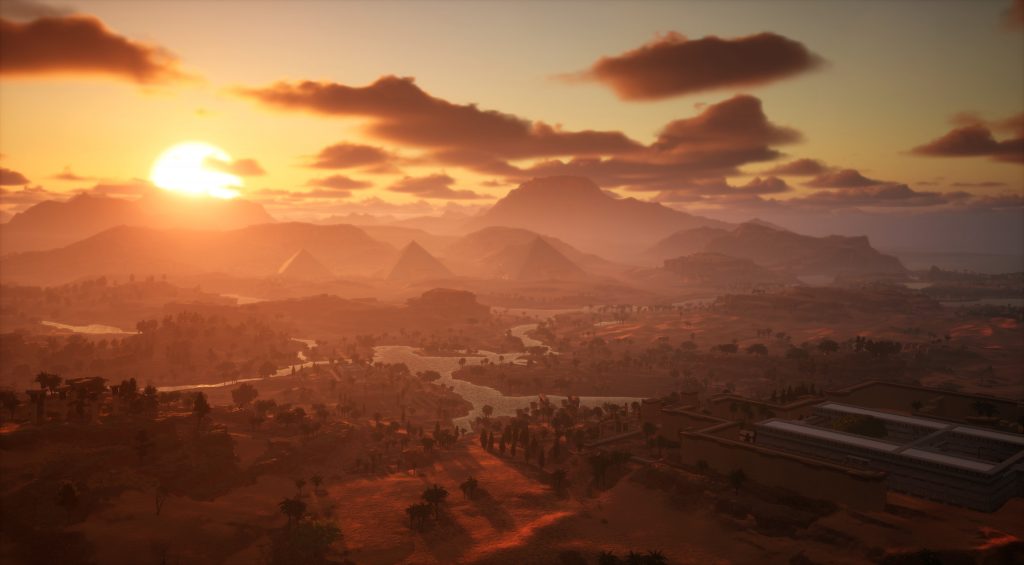 We’re here with the first update for September. Whilst it does include a vast list of changes, additions and improvements, this update does not yet include character customisation as it simply isn’t ready yet; in order to implement customisation we have to rip out much of the existing content and we need to finish up a multitude of things before we can do so without entirely breaking the game.

It’s been a packed month of development for us thus far and it shows no sign of stopping. For starters we’ve entirely rebuilt the world, shifting landmarks around and reforming areas to reflect our evolving designs and understanding of the kingdom. The NPC count in the world has been significantly increased, so the villages and farms should feel less abandoned (this will increase yet again in future). These changes do mean that old saves will not work at all due to all world positions of NPCs having changed.

For those that wish to wield the most powerful implements of death there are new tools in the arsenal of crafting options; Damascus Weapons. These lethal blades and spears are crafted from rare materials and will make short work of even the toughest foes.

The new customisation will drop in the second update of the month, featuring all-new seamless bodies for Draconids and Humans (Felians are receiving their own overhaul along with the addition of Jackals next month). There are a multiple hair/horn options for each race coming in the updates too, so you’ll finally be able to drastically alter your character, no longer locked to a specific appearance.

Players will now have to unlock the use of the Alchemist and Weaponsmith, finding the characters in the world and recruiting them for the camp. Be wary however, their current captors may not look too kindly on you releasing their “guest”.

Bast’s Inquisitor now features all-new, post-defeat options for those players who don’t want a violent finale to the confrontation (and one for those who want a more violent ending for the Cat-Worshipping Zealot). There will be more options to come in future, for her and other defeated mini-bosses.

Sabu is more alive than ever, with overhauled Crocodiles and Hippos now patrolling her waterways.

There are many more changes, for a full breakdown check out the patch notes.

Thank you all so much for your patience – we know you’re excited to get your hands on customisation and it’s so close to being game-ready. Very soon you’ll be able to shape your avatar in your own image. 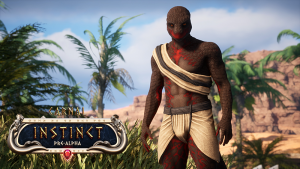